It’s all but certain that the recently announced mystery project by Samsung’s STAR Labs is about artificial humans. On Sunday, Pranav Mistry, president and CEO of STAR Labs, tweeted a photo of a human, saying, “Flying to CES tomorrow, and the code is finally working 🙂 Ready to demo CORE R3.” 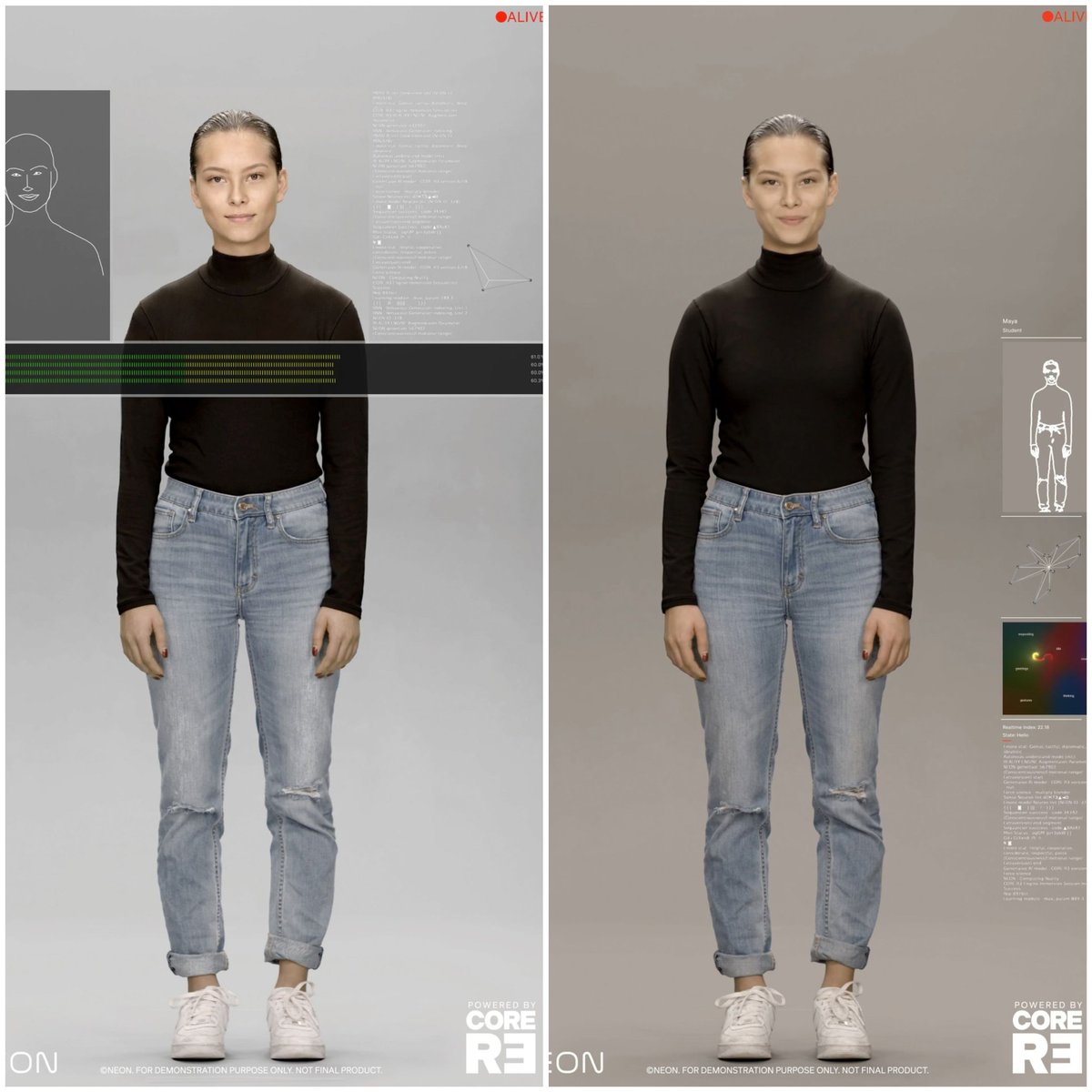 While CORE R3 seems to be the name of the software that is behind these humans, Mistry’s tweet also clarified that his artificial humans can speak in Hindi already. “It can now autonomously create new expressions, new movements, new dialog (even in Hindi), completely different from the original captured data,” the tweet said. The earlier teaser also included a photo with Hindi text.