Flipkart to launch its own smartphone under the Billion brand 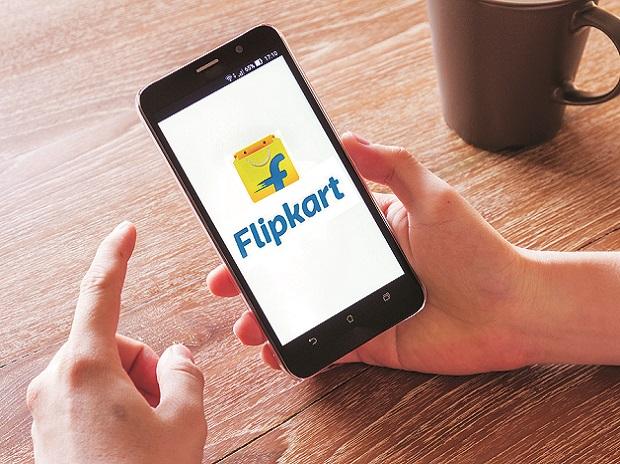 Bengaluru: India’s largest online retail firm Flipkart will launch a new smartphone under its Billion brand, which is the first major initiative by co-founder and executive chairman Sachin Bansal since he stepped aside as chief executive in January 2016.

The new, so-called Made for India smartphone called Billion Capture+ will go on sale on Flipkart on 15 November.

The phone has been designed, engineered, manufactured and tested in India, he added.

The phone’s appeal with customers will be closely tracked.

Flipkart, which is the leader in the crucial smartphone category, boasts of key partnerships with top phone brands such as Xiaomi, Samsung, Vivo and Oppo, all of whom have competing products with Billion Capture+.

Overall smartphone sales account for more than 50% of all e-commerce in India.

In an interview, Bansal said that Flipkart will launch more products across categories such as large appliances under the Billion brand over the coming months.

The launch of the new smartphone brand raises the prospect of a possible cannibalization of sales that Flipkart gets from its top smartphone brands, although Bansal dismissed the possibility of that happening.

In July, Flipkart launched Billion across categories such as home appliances and fashion—Bansal’s first initiative since he stepped aside as CEO in January 2016.

Mint had first reported on 15 June that Bansal was developing Billion and that Flipkart may also offer a low-priced smartphone under the brand to compete with the likes of Xiaomi and Micromax.

Under the Billion private label, Flipkart has already launched mixer grinders, cookware, backpacks and irons, and will expand to other categories over the next few months.

Flipkart has, so far, positioned the brand as a value-for-money offering, indicating that it will be a budget brand. The name Billion is a favourite of Bansal’s—the company’s flagship sale event is called Big Billion Days.

Bansal’s attempt at building the Billion brand is one of Flipkart’s supplementary bets. He has a 50-member team for Billion that includes sourcing executives, marketing managers, engineers and product experts.

The initiative is also part of Flipkart’s efforts to increase sales of private label products, which offer higher margins to online retailers than those sold by third-party brands.